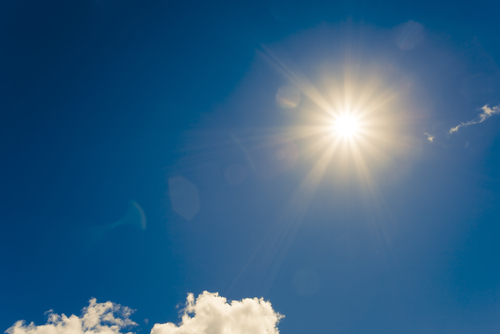 Our summer months are more than ever, experiencing lower than average hours of sunshine. This has led to high risk of vitamin D deficiency amongst the UK population, this winter.

According to Professor Norman Rathcliffe, from Swansea University; 2012 has experienced one of the dullest summers on record, and as consequence many people’s natural vitamin D stores may not have been replenished in time for winter.

Figures from the Met Office reveal that recorded hours of sunshine this summer were 18 per cent lower than the average over the last 30 years and lower than any of the last ten summers.

“Vitamin D inadequacy may stretch over much of the period from June 2012 until the spring/summer of 2013.

“The effects of low vitamin D levels in the body are very serious as adequate levels may be necessary to prevent common cancers, heart and autoimmune diseases, rickets, osteomalacia (bone pain and muscle weakness), diabetes, multiple sclerosis, and depression.”

Earlier this year Prof Dame Sally Davies, Chief Medical Officer for England, highlighted that up to one in four people have low levels of vitamin D, commenting:

“People at risk of vitamin D deficiency, including pregnant women and children under five, are already advised to take daily supplements.

“Our experts are clear – low levels of vitamin D can increase the risk of poor bone health, including rickets in young children.”